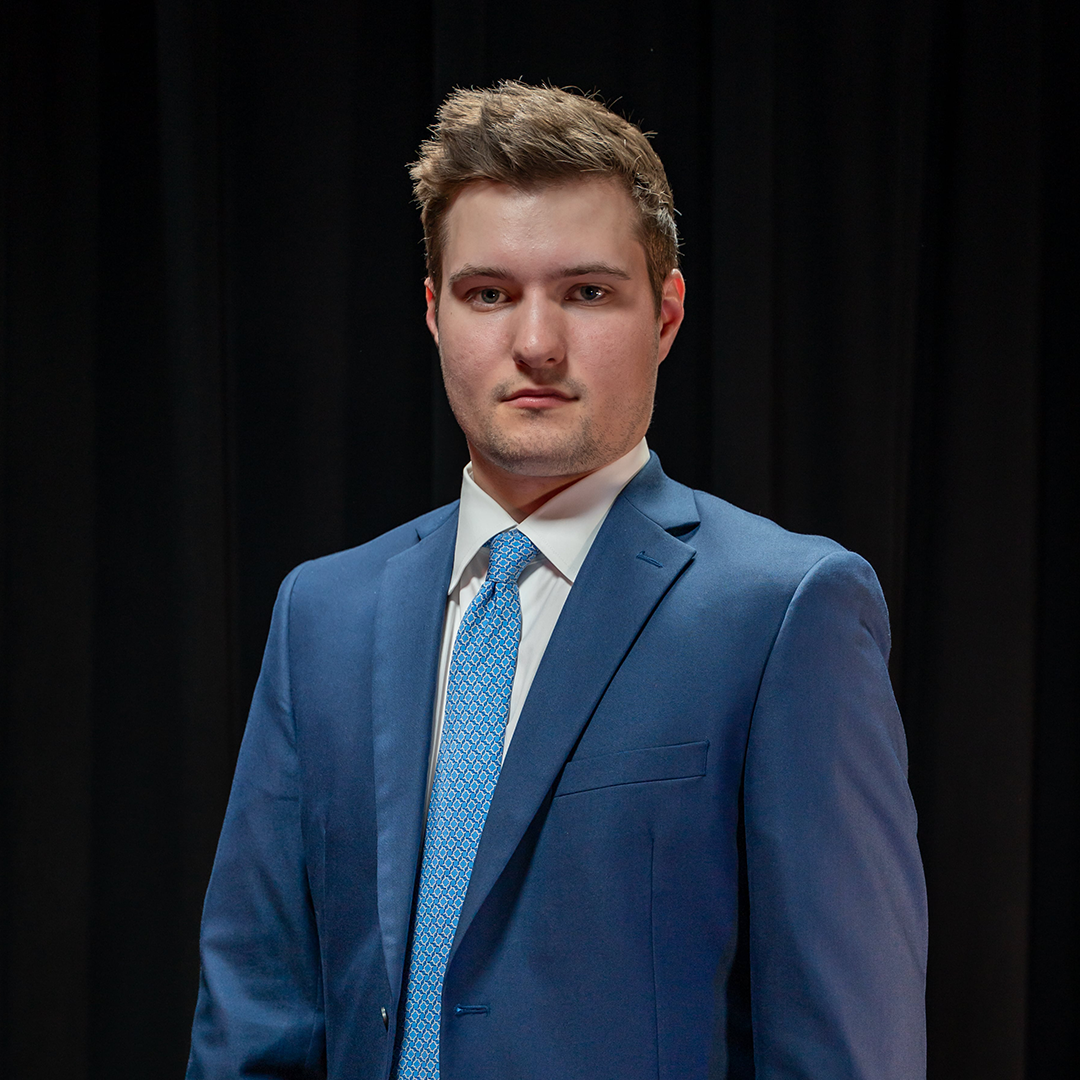 Andrew Cadle is a fourth-year student in the University of Kansas' School of Architecture and Design, working towards a major in Visual Communications. He currently serves as the President, Treasurer, and Director of Digital Media and Merchandise for the KU Hockey Club. Andrew became interested in visual communication during an extensive mental and physical recovery from a major concussion sustained while playing hockey in 2015. Graphic design was his way to cope with the hardships that came with the mental darkness of the 10-week recovery process. The last three years of high school, Andrew stayed around the game of hockey by volunteering as a student-manager for the Boys’ Varsity Hockey team, while continuing to take design classes. His two passions of sports and design merged once he went to the University of Kansas. 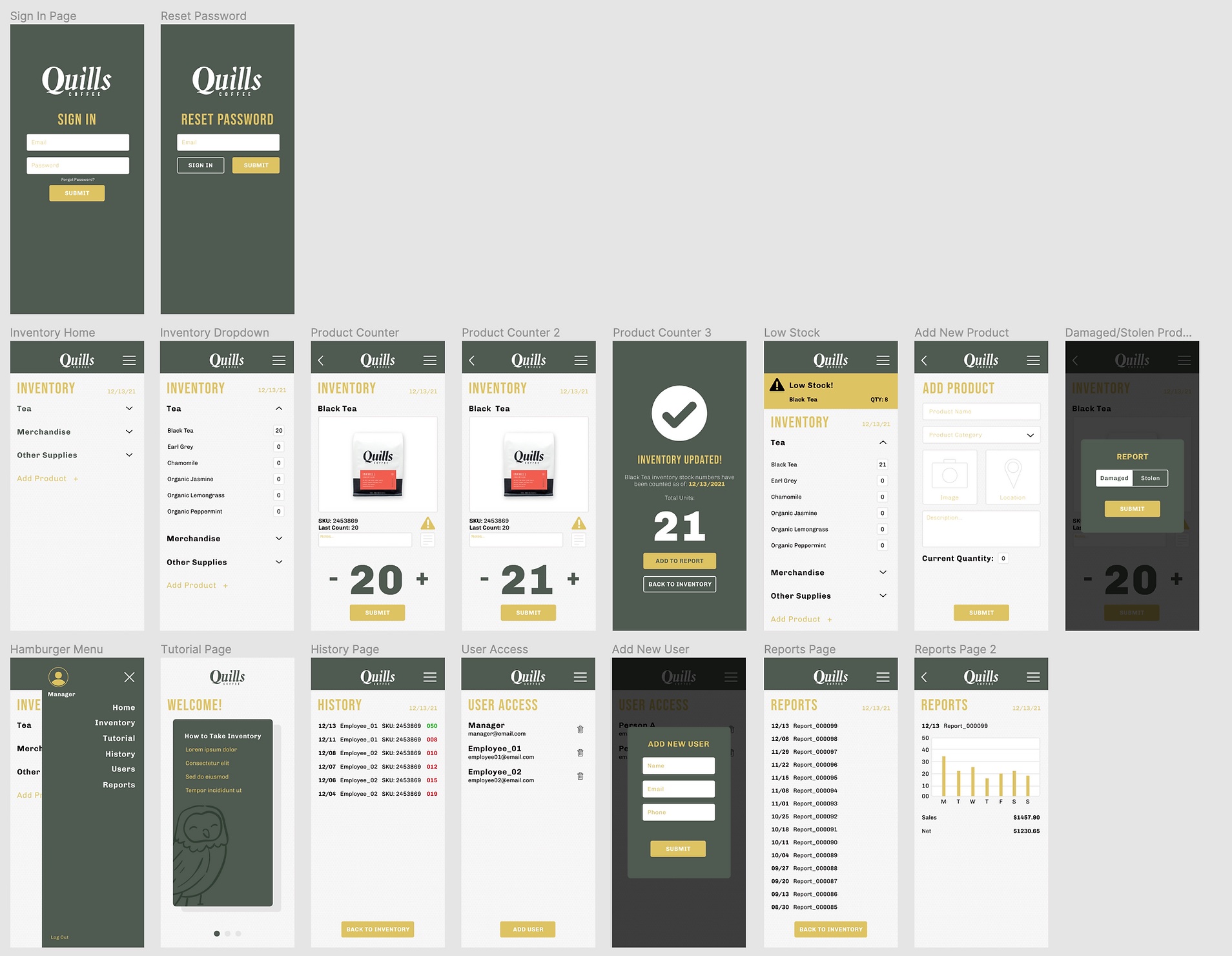 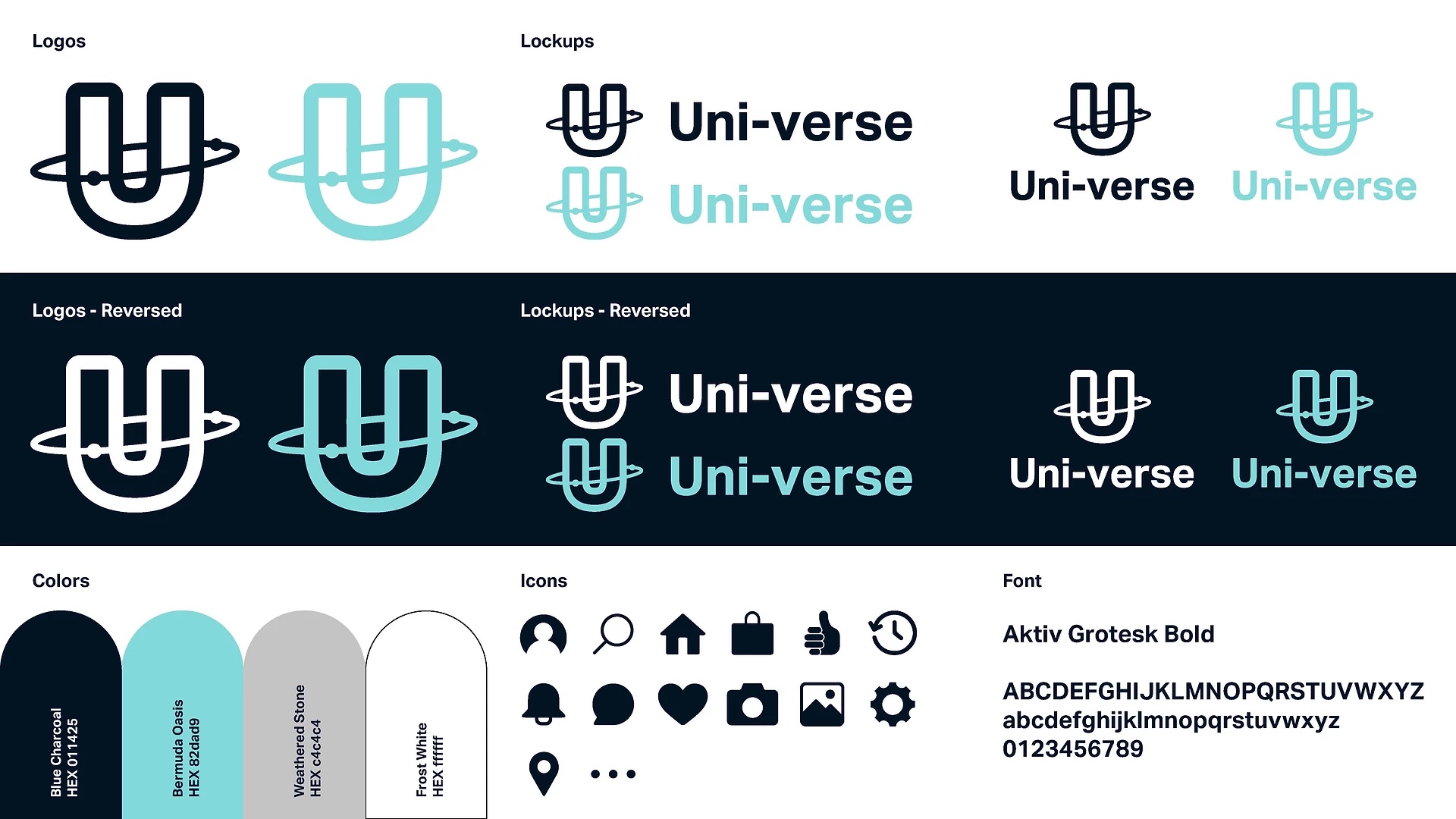 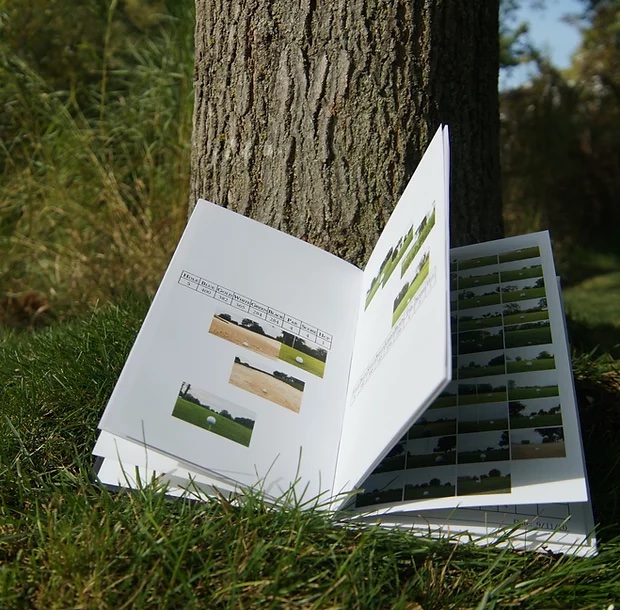 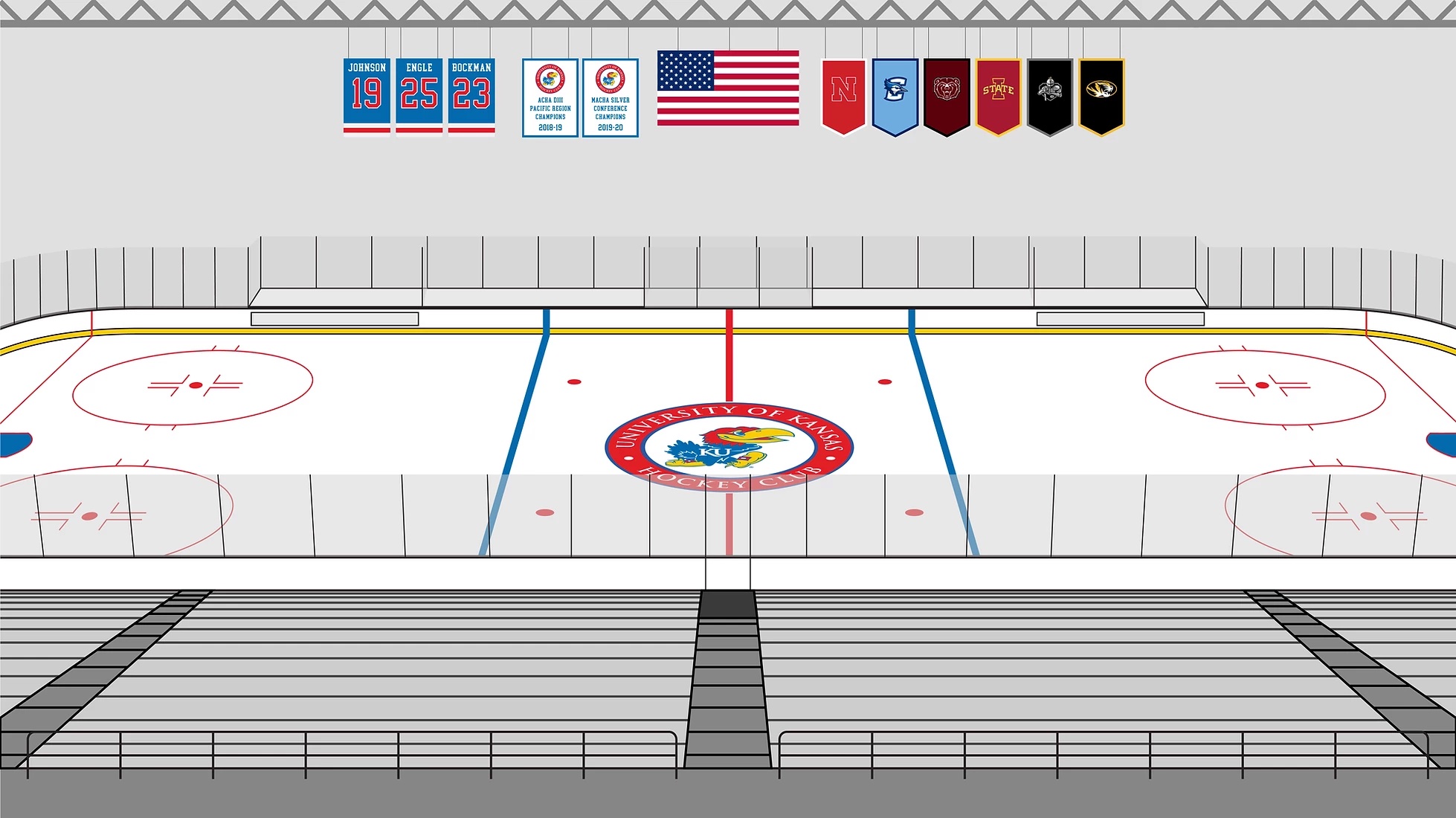 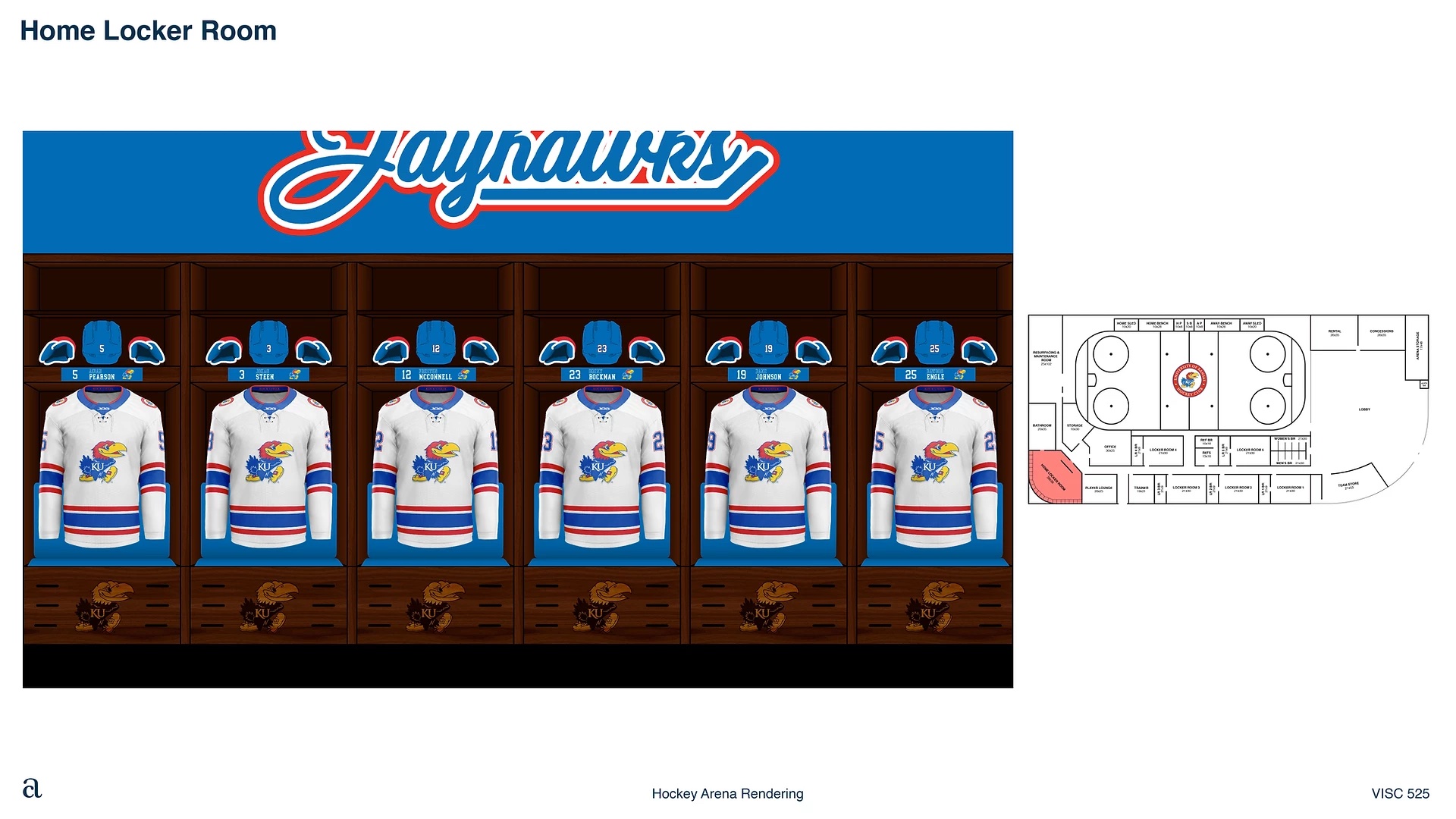 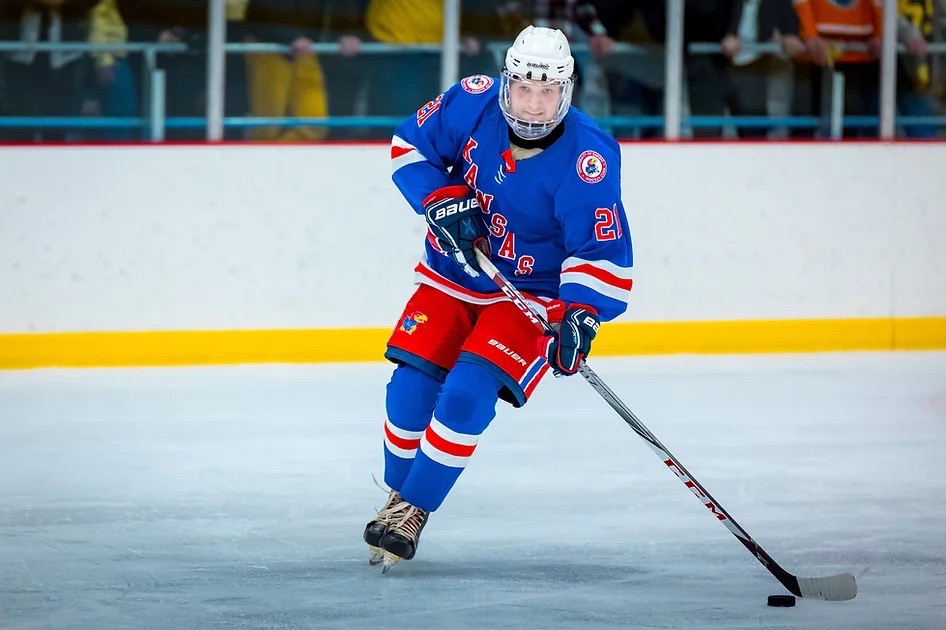 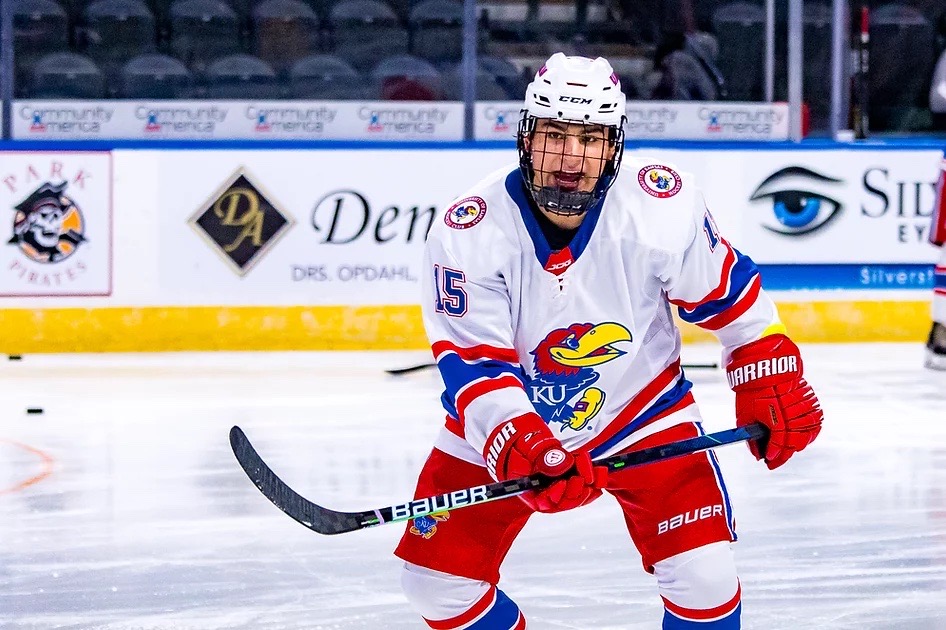 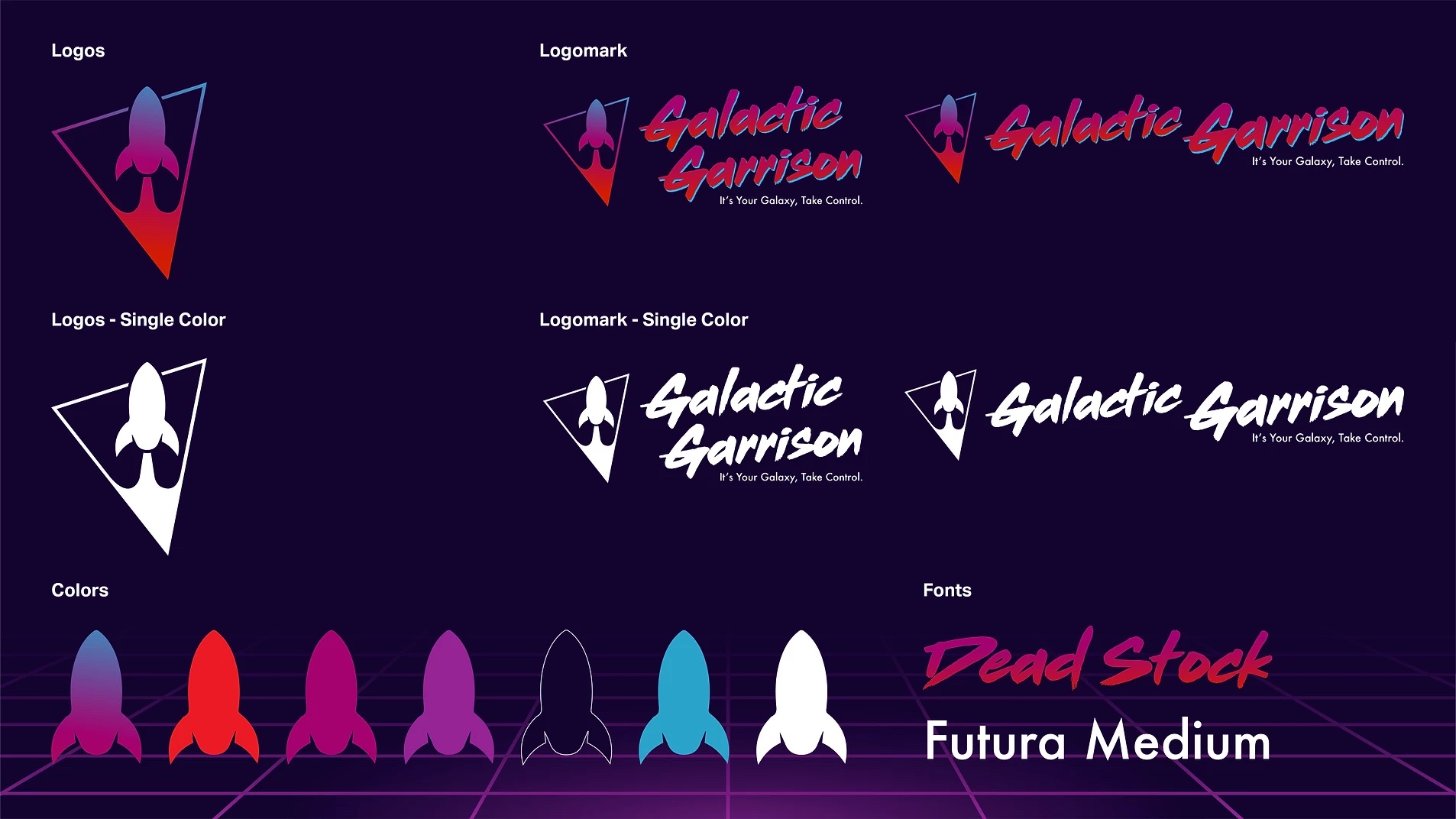